← back to
Freude am Tanzen
Get fresh music recommendations delivered to your inbox every Friday.
We've updated our Terms of Use. You can review the changes here. 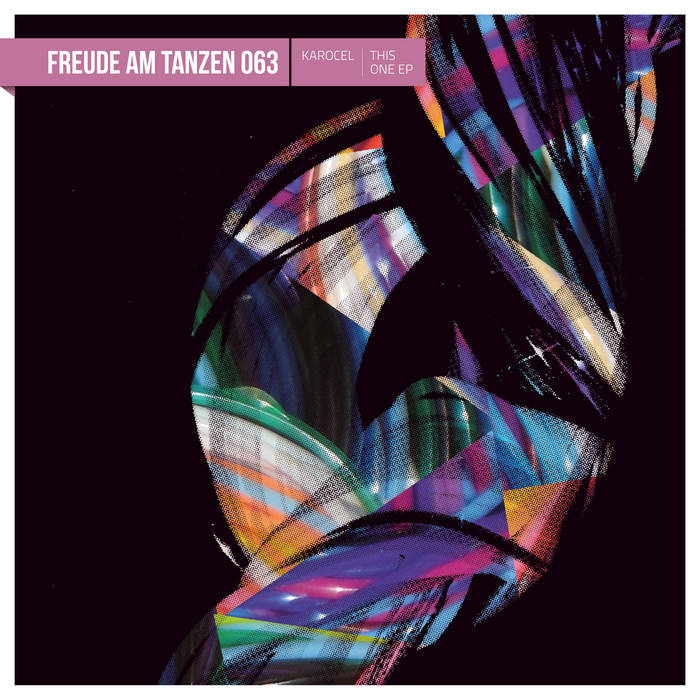 When different musical projects bring keep the promise on the stage, in every sense it is a win. At the same time when there is too much ambition it can fall on it's face. Here the senses are filled with something both for the eyes and the ears in a progressive ease.

Karocel is the three ring event of Marbert Rocel, Mathias Kaden and Michael Nagler. Simply put, all-out jamming brought the three together in 2010. The musicians treasured such a constellation for quite some time. They seemed to always play at the same time in the same place yet apart.. Being fans of each other is over time can turn out to be frustrating. That had to change and so it did.

Karocel came about as a fan project that originally was a purely on/off live project. In the meantime there came about an ambitious band that played at clubs and festivals riding the wave of euphoria that is part and parcel. The Rocel pop & the jazziness came along with the Kaden punch with not too little of the drum handy-work of Michael; and essentially bores itself into the mind and limbs along with the dance. Eagerly expected, Karocel came up with some songs for posterity. In many sessions in the Leipzig studio of Marbert Rocel the jamming was recorded for your listening pleasure. As a taste for the first album that would be presented over the years, Karocel released the debut EP.It was additionally refined with this – A Wareika remix. Fitting, because also they follow as the band that targets the club-on-the-stage and the reverse. The EP is however not only a teaser to an album. Here there is something that will satisfy your appetite.

A1. This One
Fat 80's sound aesthetic, without the frippery clash, yet with the techno-thumps meeting limping jazz beat flavoring. This one is a genre-straddling pulsating that can best be described by it's name.


B. It's Me (Wareika's hot summer night mix)
Yes, yes the fellas have no qualms about dreaming in sound. Perfect numbers for the time after a long sweated-out night. Like when you and your fresh changed clothes want to dance yet again.

Pack the plates, put the shakers in there, sax, the Fender Rhodes, drums machines, percussions, and off to Nachtdigital. Excited. First show together. What are we getting into here?- On the stage? In front of the stage? unbelievable how it just flows while everybody's flipping out. A woman approaches and gives us a flower, the heavens open. ... more

Bandcamp Daily  your guide to the world of Bandcamp